At Maven, we work with our customers to ensure their travel experience is safe and seamless, and all of their expectations are met entirely. Excellence is not only what we provide to our customers, it’s what we expect from ourselves.

Founded by owner and pilot Stephen R. Polk, Maven by Midfield™ is the natural extension of Polk’s business aviation hangar complex at KPTK, Midfield Management. Polk, while no stranger to aviation, traces his business roots to one of the Detroit area’s preeminent automotive data companies, R.L Polk & Company founded in 1870 as a business directory service.

By 1922, R.L Polk published the first Passenger Car Registration Report, accounting for manufacturer data on the 9.2 million passenger automobiles which by then had been produced. As the decades passed, R. L Polk became one of the earliest companies to use aviation in the furtherance of its business. The Polk companies operated a succession of business aircraft, including the Gulfstream I, King Air 200 and later, a Cheyenne III. This background inspired Maven by Midfield™ founder Stephen R. Polk to become a pilot himself, in 1975. Still a current pilot today, Polk operates a TBM850.

As Polk’s love of aviation grew, so too did his desire to become more involved in the aviation business. Midfield Management began as an aviation real estate company and acquired a 13-acre leasehold on Pontiac’s Oakland County Airport in 2013. The naming convention was straightforward by design: Midfield Management’s leasehold is conveniently located immediately adjacent to the exact midpoint of Runway 9R/27L at Oakland County.

The leasehold came with four distinct hangars plus offices- 110,000 square feet in total, with some 76,000 of it hangar space. Distinct from a great many FBOs, Midfield Management turned each hangar into a boutique, multi-tenant private facility, each with its own FBO-like lobby and common area, complete with amenities. The idea was simple: Create a welcoming place for complementary aviation businesses to thrive, including charter and aircraft management companies, avionics and maintenance companies, aircraft detailing companies, interior restoration, aviation insurers, flight schools and others. Midfield Management became a full-service aviation offering to the local community, all in one place.

In 2019, the logical next step was taken, and Maven by Midfield™, the newest full service FBO at Pontiac was born. Already recognized as a leading FBO on airport, Maven by Midfield™ joined Air Elite Network® by World Fuel in 2020, a global network dedicated to elevated diamond service at distinct facilities.

Our hangars and office spaces cater to flight departments, aviation related businesses, and aircraft alike.  Private, and full service lobbies, and amenities can be found at each of our hangars. 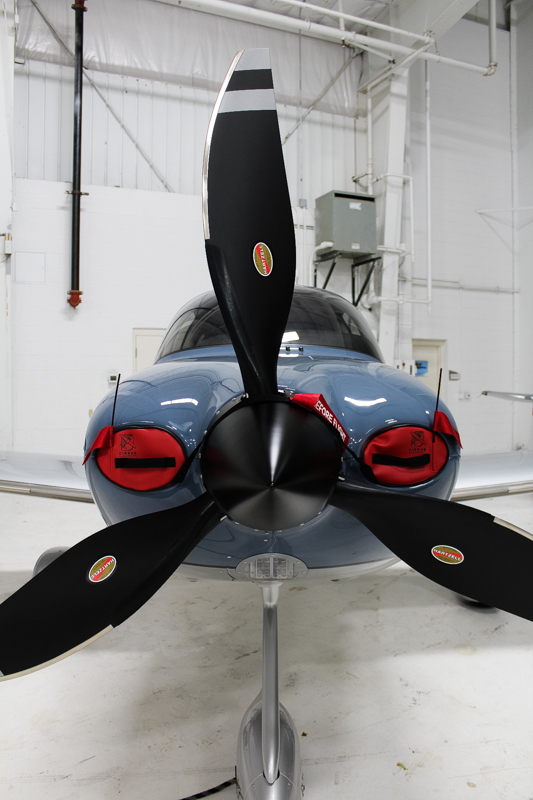 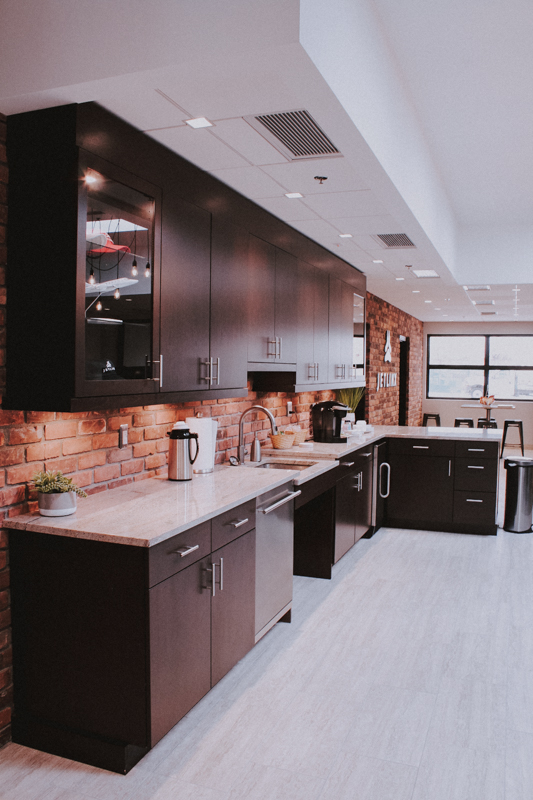 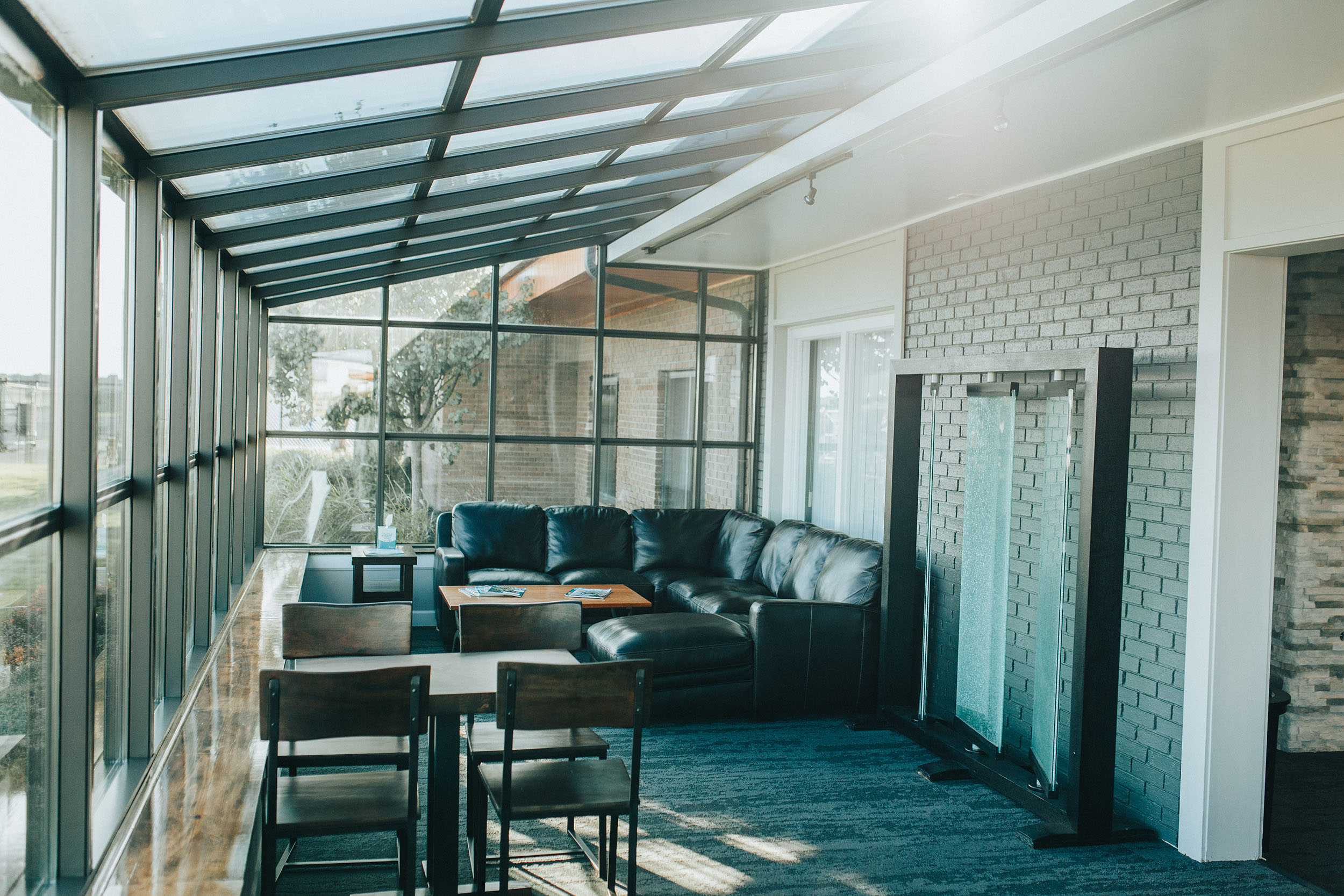 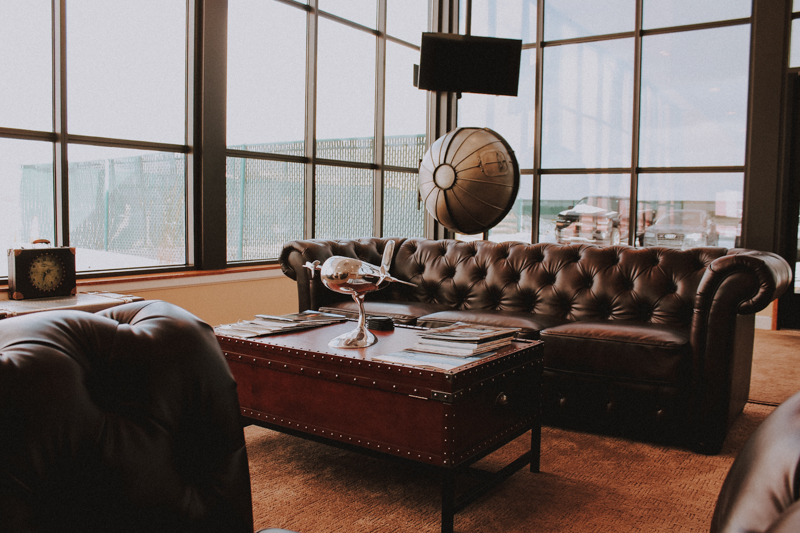 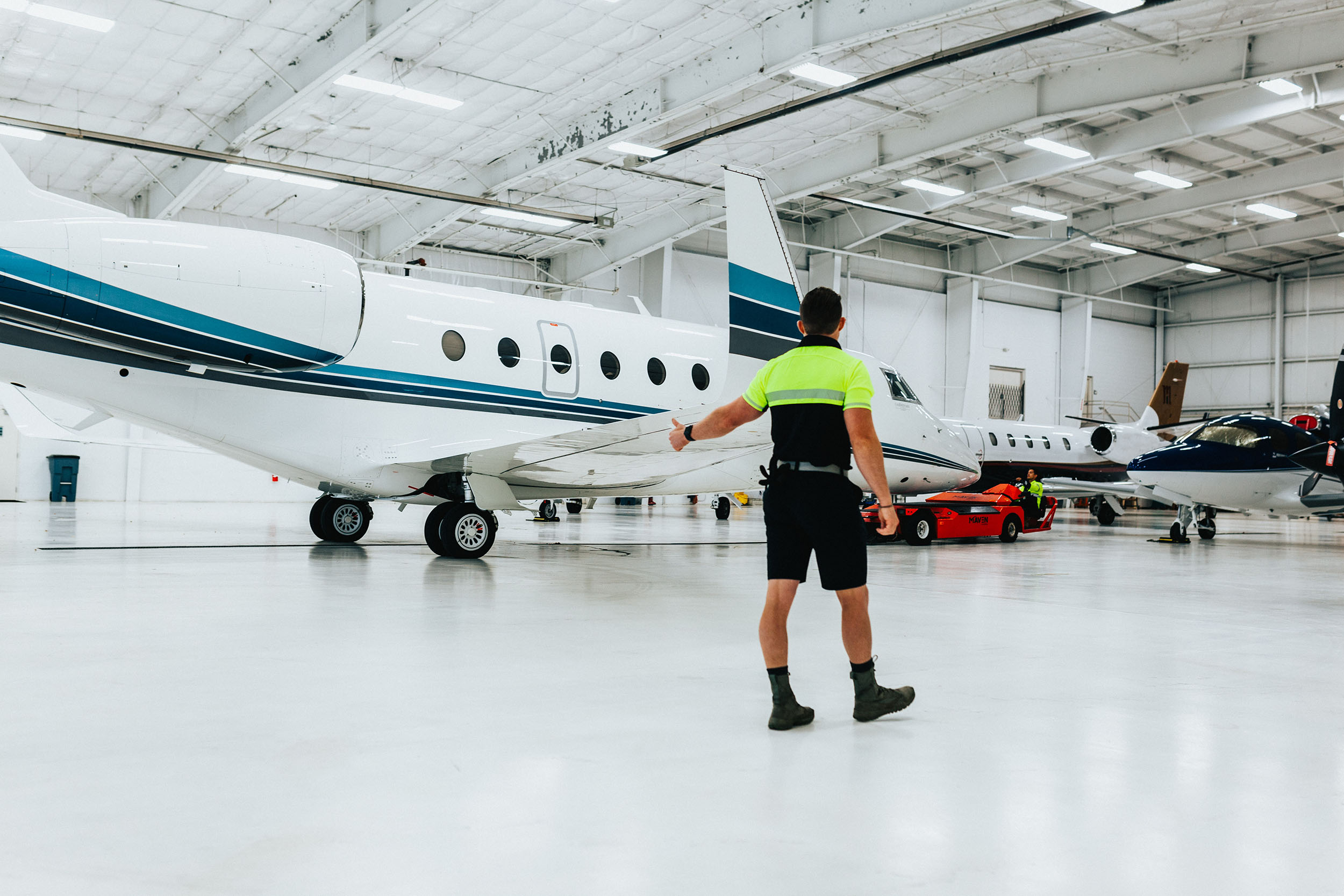 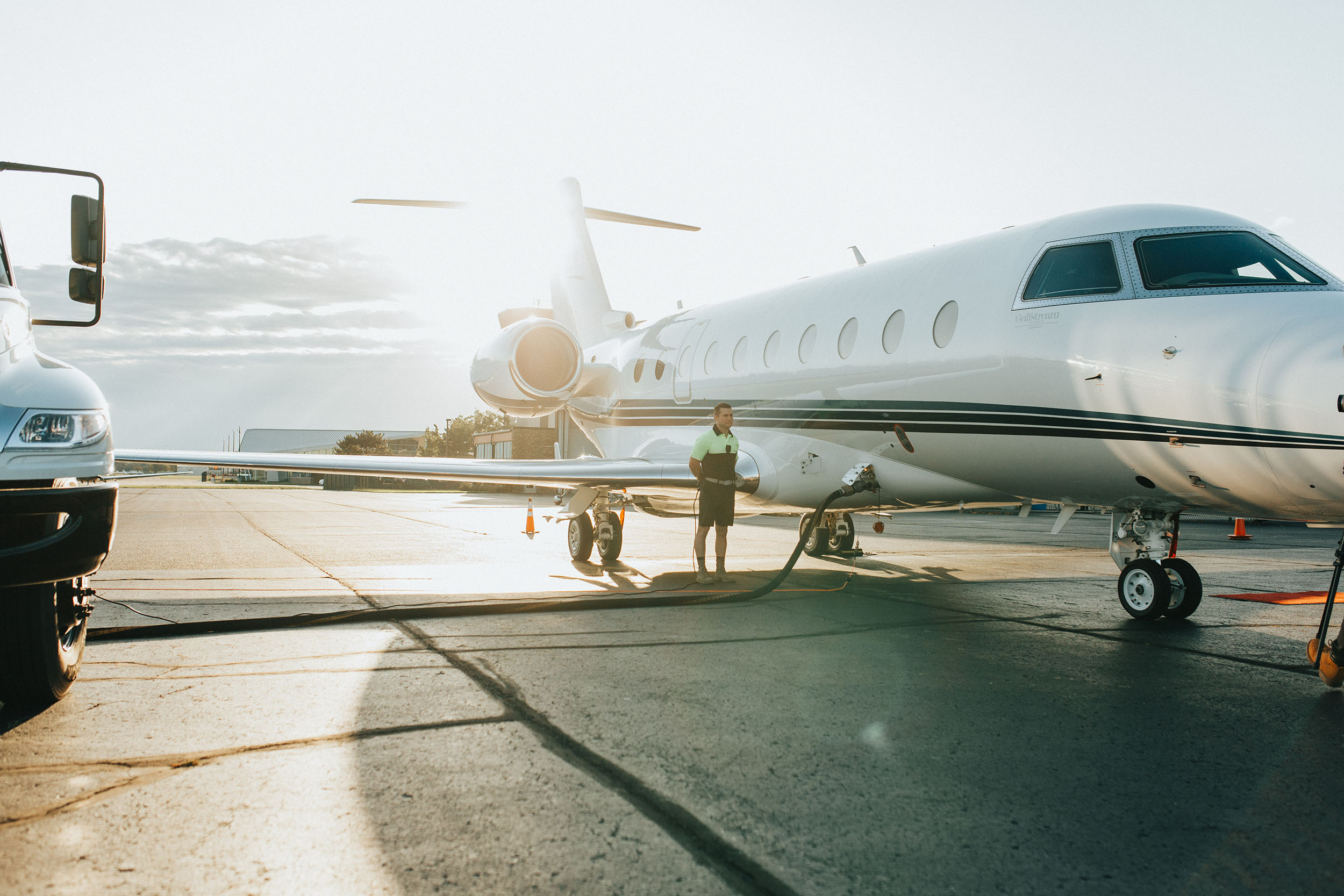 What we can do for you

Our dedicated staff will gladly help with any questions or requests you may have. 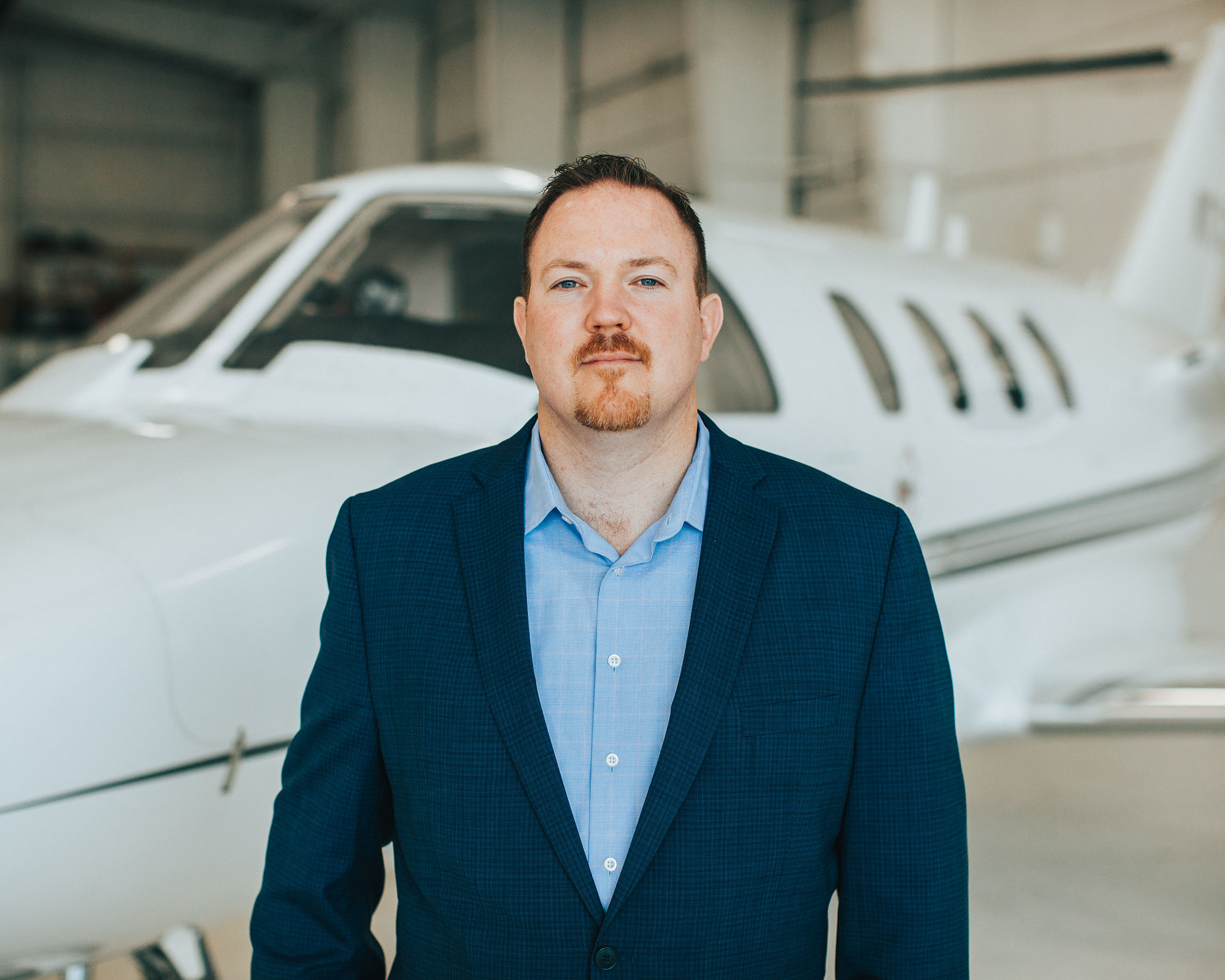 Though the phrase “lifelong aviator” is often used liberally, President and General Manager of Maven, Jason Zimmerman truly exemplifies the term. First manipulating the controls of an aircraft at age 15, Zimmerman earned his Commercial-Multi-Engine rating- before graduating high school. With over 4,000 hours flying time thus far- half of which is in Daher’s speedy TBM-series of single engine turboprops, Zimmerman truly is the lifelong aviator-turned-FBO-General Manager.

Beginning an aviation career as Line Service for MRO-support services company Aerodynamics, Inc., Zimmerman’s love of flying eventually found him back in the cockpit as a professional pilot for R.L. Polk Co, later to become IHS Automotive, where he was Chief Pilot for the next six years. In 2013, Zimmerman was instrumental in starting Midfield Management, following Stephen Polk’s acquisition of an existing hangar complex at PTK. In 2019, when Midfield Management’s sister-company Maven by Midfield commenced operations as a full service FBO, Zimmerman’s 20 plus year background in the Business & General Aviation field made him a natural choice as President and General Manager.

A native of Texas, Zimmerman has called the Metro Detroit-area of Michigan his home since childhood and resides there with his wife and three children. He remains an active pilot in the TBM, and is an ardent supporter of youth sports, officiating local high school football and baseball games.

Stephen Polk’s entrance into aviation- much like his management team- was at an early age. Polk earned his Private Pilot’s license in 1975 while still in college, quickly adding seaplane and other ratings thereafter. After graduating from Denison University in 1978 with a BS Biology degree, Mr. Polk worked as a research and teaching assistant at Northern Michigan University prior to joining the family business in 1981. Mr. Polk held various positions throughout the R. L. Polk organization until in 1994, he was named Chairman and Chief Executive Officer, a position he held until the sale of the company almost 20 years later.

In 2012, Mr. Polk acquired a hangar complex at Oakland County Airport (PTK) and created Midfield Management- predecessor and sister-company to Maven by Midfield, which he founded in 2019 as a full service FBO. A local civic leader and philanthropist, Mr. Polk’s largesse has benefitted Detroit’s world-class institutions such as the Detroit Zoo, Detroit Opera house, and Detroit Institute of Arts. And, much like the entire team at Maven by Midfield, Polk remains an active pilot, and can often be found in the front office of his TBM850.

Sign up to learn more about new services, announcements, and upcoming plans for Maven.